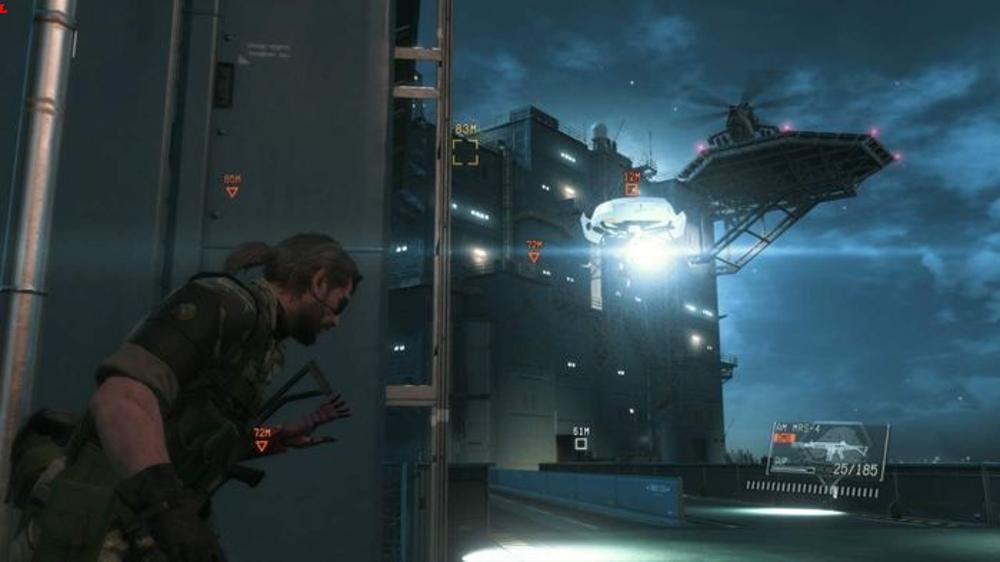 Looking for something different in your video game collection? If you’re in the mood for something dark, these are the best games for you! Ranging from survival horror to psychological thrillers, there’s sure to be something on this list that will send a chill down your spine. So, dim the lights and get ready for some thrills!

With an open-world design, players are given the freedom to approach missions and overall game progression in whatever way they see fit.

Experience a clean in-game HUD that shows the minimal amount of on-screen data to give a more intense gaming experience.

The Evil Within 2 PC

The Evil Within 2 is a horror game that will keep you on the edge of your seat.

With a story of redemption, you play as Detective Sebastian Castellanos as he tries to save his daughter.

Face disturbed enemies and horrifying creatures as you explore the nightmarish world of STEM.

Choose how to survive with the option to craft traps, sneak, run, and hide or battle the horror with limited ammo.

With an immersive and anxiety-inducing world, The Evil Within 2 is a must-play for any horror fan.

Bully: Scholarship Edition is a game that takes place at a boarding school and follows the story of a mischievous 15-year-old.

The game includes the complete soundtrack and allows the player to navigate the social hierarchy at the school.

The game is 4.7 GB and its genre is Action, Adventure, Atmospheric, Dark, Simulation, Story Rich.

The game is available for PC (WW).

The sci-fi, survival-horror classic Dead Space is back, completely rebuilt from the ground up to offer a deeper and more immersive experience.

Harnessing the power of the Frostbite game engine, this remake brings jaw-dropping visual fidelity, suspenseful atmospheric audio, and improvements to gameplay while staying faithful to the original game’s thrilling vision.

Isaac Clarke is an everyman engineer on a mission to repair a vast Planet Cracker-class ship, the USG Ishimura, only to discover something has gone horribly wrong.

The ship’s crew has been slaughtered and Isaac’s beloved partner, Nicole, is lost somewhere on board.

Now alone and armed with only his engineering tools and skills, Isaac races to uncover the nightmarish mystery of what happened aboard the Ishimura in hopes of finding Nicole.

Step into the shoes of Leon S. Kennedy in the Deluxe Edition of Resident Evil 4.

With modernized gameplay, a reimagined storyline, and vividly detailed graphics, this classic survival horror game is sure to send chills down your spine.

In addition to the base game, the Deluxe Edition includes Leon and Ashley Costumes, the Original Ver.

Can you survive the nightmarish ordeal and rescue the president’s daughter?

Resident Evil 4 is a survival horror game that will keep you on the edge of your seat.

With a modernized gameplay, a reimagined storyline, and vividly detailed graphics, this game is a must-play for any fan of the survival horror genre.

You’ll be pitted against hordes of zombies, and will need to use all your cunning and strategy to survive.

With intense action and a gripping story, Resident Evil 4 is a game you won’t want to miss.

Are you looking for an action-packed and thrilling game to play?

If so, Metal Gear Solid V: The Phantom Pain is the perfect game for you!

With its open-world design, photorealistic graphics, and immersive gameplay, you’ll be hooked for hours on end.

In the game, you play as Snake, a soldier who is on a mission to take down a shadow group known as XOF.

With its exciting storyline and tactical gameplay, Metal Gear Solid V: The Phantom Pain is a must-play game!

IXION is a space exploration game that tasks you with finding a new home for humanity.

You’ll need to manage your crew, resources, and power consumption while exploring the stars.

With city building and survival elements, IXION is a thrilling space opera that will keep you on the edge of your seat.

Nioh 2 – The Complete Edition is an action-packed RPG set in the Sengoku period of Japan.

You play as a military commander who must battle hordes of terrifying yokai in a fight to the death.

The game features the new Yokai Shift ability, which allows you to transform into powerful Yokai forms to defeat your enemies.

You can also create your own original protagonist and embark on an adventure that will take you through devastated locales across Japan.

The game also features a new Dark Realm mechanic, which raises the stakes of battle and creates new challenges for you to overcome.

Resident Evil Village is a first-person action game that will take you on a terrifying journey through a nightmarish world full of new foes and familiar faces.

With an all-new story, exciting new gameplay, and stunning graphics, Resident Evil Village is the latest installment in the critically acclaimed Resident Evil franchise and is sure to send chills down your spine.

The Walking Dead: The Telltale Definitive Series is the ultimate way to experience Clementine’s journey.

This collection includes all four seasons of the critically-acclaimed series, 400 Days, and The Walking Dead: Michonne, providing over 50 hours of gameplay across 23 unique episodes.

With graphical enhancements, behind-the-scenes bonus features, and faithful recreations of classic menus, this is the definitive way to experience Telltale’s The Walking Dead.