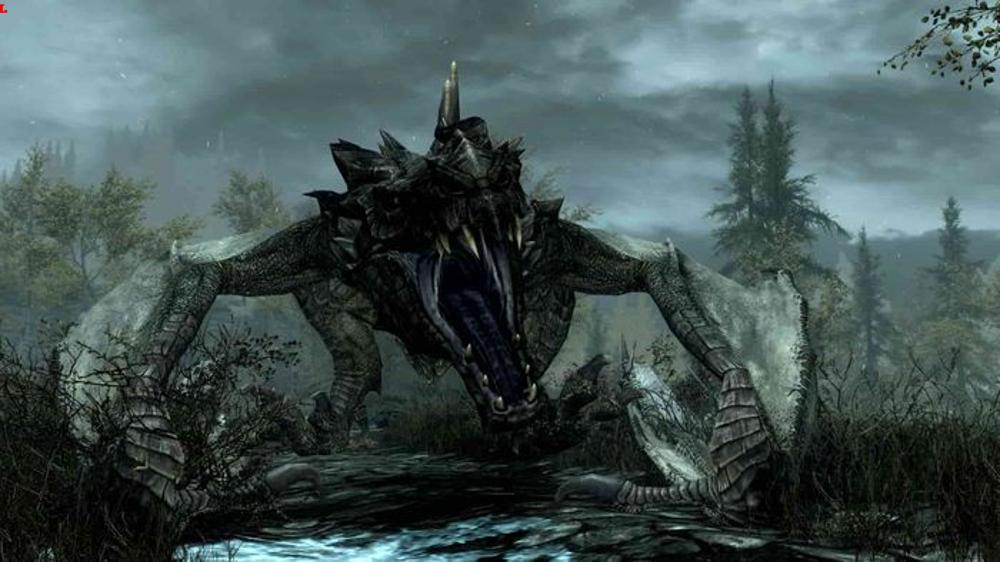 Delivering a stunning and remastered experience, The Elder Scrolls V: Skyrim Anniversary Edition PC is the perfect way to revisit the amazing world of Tamriel.

You’ll also find hundreds of weapons, spells, and abilities to choose from, as you explore the frozen tundra and bring hope to the people.

Don’t miss your chance to dive back into this legendary adventure!

Looking for a fun and family-friendly game that everyone can enjoy?

Look no further than LEGO Batman: The Videogame for PC.

This latest game from the team behind the LEGO Star Wars series is full of the same trademark LEGO fun and charm, and takes you into the world of the ultimate crime-fighting hero.

In LEGO Batman: The Videogame, you’ll take control of the Dynamic Duo, Batman and Robin, as they fight Gotham City’s most notorious criminals, including The Joker, The Penguin, Catwoman, Scarecrow, Killer Croc, and many more.

The criminals have broken out of Arkham Asylum and are wreaking havoc on the city, so it’s up to you to stop them!

You’ll also be able to play as the villains themselves and experience the game from a completely different point of view.

Get the ESCAPE SIMULATOR – ESCAPE BUNDLE for the ultimate escape experience.

This bundle includes the base game, Escape Simulator, as well as the Steampunk DLC.

In total, you’ll have access to 26 official escape rooms, as well as over 2500 community-made rooms.

With so many rooms to explore, you’ll be kept entertained for hours on end.

Solasta: Crown of the Magister PC

Do you have what it takes to become a legend?

Find out in Solasta: Crown of the Magister – a turn-based tactical RPG where your choices and dice rolls determine your destiny.

In Solasta, you take control of four heroes, each with unique skills that complement one another.

Every hero expresses themselves in the adventure, making each action and dialog choice a dynamic part to the story.

Players will create their heroes just as they would in a pen-and-paper game by choosing their race, class, personality and rolling for their stats.

The dungeons in Solasta are more than flat game-boards.

Climb, jump, or fly around obstacles.

Evade or surprise foes from above or below.

Push them into chasms or drop things on their heads.

Position yourself on high grounds to start the fight with an advantage.

Warhammer 40,000: Chaos Gate – Castellan Champion Edition PC is a turn-based tactical RPG that pits the Grey Knights against the corrupting forces of Chaos.

Customize your squad of Grey Knights, upgrade your base of operations, and engage in combat missions across multiple worlds to purge the Chaos infection.

With a precision targeting system, fast-paced combat, and dynamically destructible environments, Chaos Gate is a brutal and fast-paced game that will challenge even the most experienced gamers.

Take control of the Grey Knights and put a stop to an insidious plot to infect the galaxy with the Bloom in Warhammer 40,000: Chaos Gate – Daemonhunters.

Upgrade your base of operations, build new facilities, and research arcane mysteries to help you in your fight against the corrupting forces of Chaos.

Each of your warriors can be customized with voice, armor, and facial options, and you’ll need to use all your skills to overcome the insurmountable odds against you.

With a story penned by acclaimed Black Library author Aaron Dembski-Bowden, Warhammer 40,000: Chaos Gate – Daemonhunters is a must-play for fans of the Warhammer 40,000 universe.

Farming Simulator 22 is the next installment in the popular farming simulator series.

The game offers a huge variety of farming operations focusing on agriculture, animal husbandry, and forestry.

You can also play the game in multiplayer mode and extend the game by adding community-created modifications.

Escape Simulator is a first-person puzzler you can play solo or in an online co-op.

Move furniture, pick up and examine everything, smash pots and break locks!

Saints Row 2 is the perfect game for anyone who wants complete freedom in their open-world gaming experience.

With a huge range of customization options for your character, vehicles, and gangs, as well as a massive city to explore, you’ll never run out of things to do in Saints Row 2.

And with a co-op story campaign and competitive multiplayer, there’s plenty of ways to team up and take on the world.

So if you’re looking for an open-world game that gives you complete freedom, Saints Row 2 is the game for you.

Do you have what it takes to be Chaotic Great?

Use your firepower to vanquish legions of enemies, including smack-talking skeletons, land-roaming sharks, and colossal bosses.

Then delve deeper into dangerous dungeons for a shot at epic loot!

Create the perfect hero with deep customization, including a multiclass system that lets you mix and match six unique character skill trees.

Level up, refine your build, expand your arsenal, and become the ultimate adventurer!

Enjoy the story solo or start a party with up to three friends in seamless online multiplayer.

Do you want to explore a fantastical world full of whimsy and wonder?

Do you want to blast baddies with powerful guns and magic spells?

Tiny Tina’s Wonderlands is an epic adventure full of all of those things and more.

You’ll join the headstrong Captain Valentine and the rule-obsessed robot Frette on a quest to stop the tyrannical Dragon Lord.

Along the way, you’ll meet all sorts of colorful characters, including the lute-wielding Bardbarian and your very own Fairy Punchfather.

You can create your own multiclass hero and customize them to your heart’s content.

There are six unique character skill trees to choose from, each with their own awesome abilities.