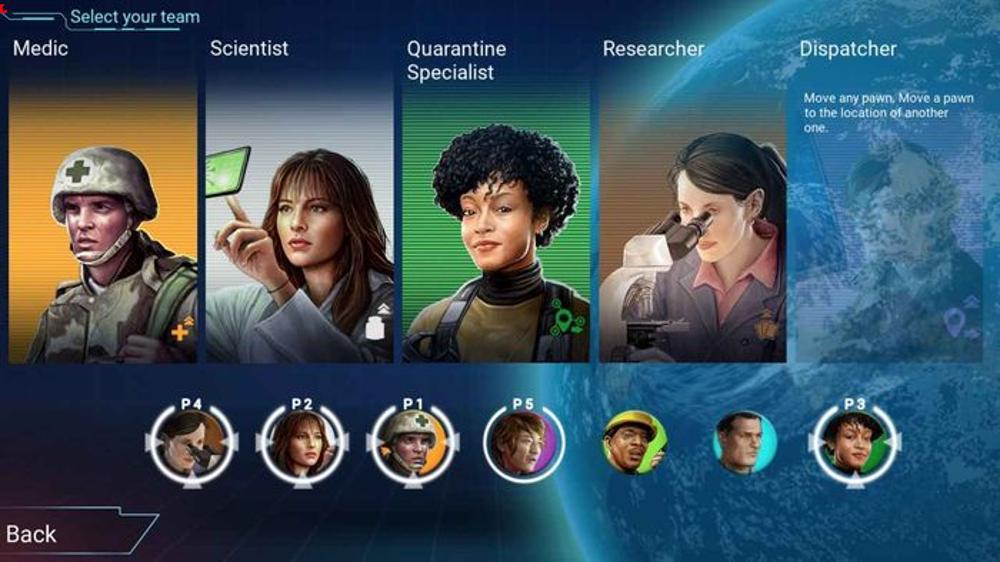 There are few things more satisfying than beating your friends at a card game. Whether it’s the thrill of the gamble, the satisfaction of outsmarting your opponent, or just the joy of playing with friends, card games are a staple of gaming culture.

And while there are plenty of great card games out there, not all of them are available on PC. That’s why we’ve put together a list of the best card games for PC, so you can get your fix no matter where you are.

From classic games like Yu-Gi-Oh! and poker to more modern fare like Artifact and Smash Up, there’s something for everyone on this list. So whether you’re a seasoned pro or a total newbie, there’s a card game here that’s perfect for you.

Pandemic: The Board Game PC

Do you have what it takes to save humanity from extinction?

Assemble a team of specialists and use their unique skills to travel the globe, protect cities, and discover the cure for each disease in Pandemic: The Board Game.

With five difficulty levels to choose from, this game is perfect for newcomers and experienced players alike.

The fate of humanity is in your hands!

Build your Deck from over 10,000 cards and take on the most iconic Duelists from the Yu-Gi-Oh!

Legacy of the Duelist: Link Evolution!

This product includes the base game along with all the downloadable content from the previously released Yu-Gi-Oh!

Legacy of the Duelist, making it the perfect way for new Duelists to experience the game.

Plus, with new Link Monster cards changing the way seasoned Duelists play their cards, there’s something for everyone in Yu-Gi-Oh!

Legacy of the Duelist: Link Evolution!

Artifact is the perfect game for anyone who loves strategy games and competitive gameplay.

With three lanes of combat, unlimited hand size, and unlimited mana, you can create any kind of deck you want and play against your friends or the world at large.

Are you ready to take on the world?

In Twilight Struggle, you’ll have the chance to do just that.

Play as the US or USSR in a battle for global domination.

And with a huge range of historical events to cover, you can immerse yourself in the Cold War like never before.

Get ready to change the course of history.

The girls each have their own unique style of play, so you can choose your strategy based on their personality.

The game also features recorded Japanese voices, so you can feel the excitement as they yell out during poker play.

) Voice of Cards: The Isle Dragon Roars is an RPG set in a world of swords and sorcery, told entirely through the medium of cards.

The story follows a self proclaimed hero as they set off to slay a recently awakened dragon, presented in the manner of a tabletop RPG and playing out through narration from the gamesmaster.

Get your instant download with CDKeys.com and immerse yourself in an epic adventure today!

No game is the same with Smash Up – the award-winning shufflebuilding card game designed by Paul Peterson.

In Smash Up, players draft two faction decks from their choice of pirates, ninjas, robots, zombies, and more, and combine them to create an unstoppable deck!

Your goal is to conquer bases, while stopping your opponents from doing the same.

Can your alliance be the first to smash your way to 15 points and win the game?

Choose from 9 factions – Aliens love to mess with people and move things around.

You may see your minions jumping back into your hand or the bases in play being replaced with a new one… After all it’s not their planet they’re messing with!

With ten different story lines and individual endings, this is the most epic blackjack game ever made.

And with cross-platform online multiplayer for up to four players, you can compete against your friends no matter what system they’re on.

Get your game face on and let’s see who the ultimate blackjack champion is.

Skyworld Kingdom Brawl PC is the perfect game for anyone who loves strategy and card games.

In this game, you collect and upgrade dozens of cards to build a powerful deck.

You can then cast spells and summon forces to wipe your enemy off the map.

This game also includes cross-platform multiplayer so you can play with friends worldwide.

There are also regular online tournaments where you can compete for the top spot on the global leaderboards.