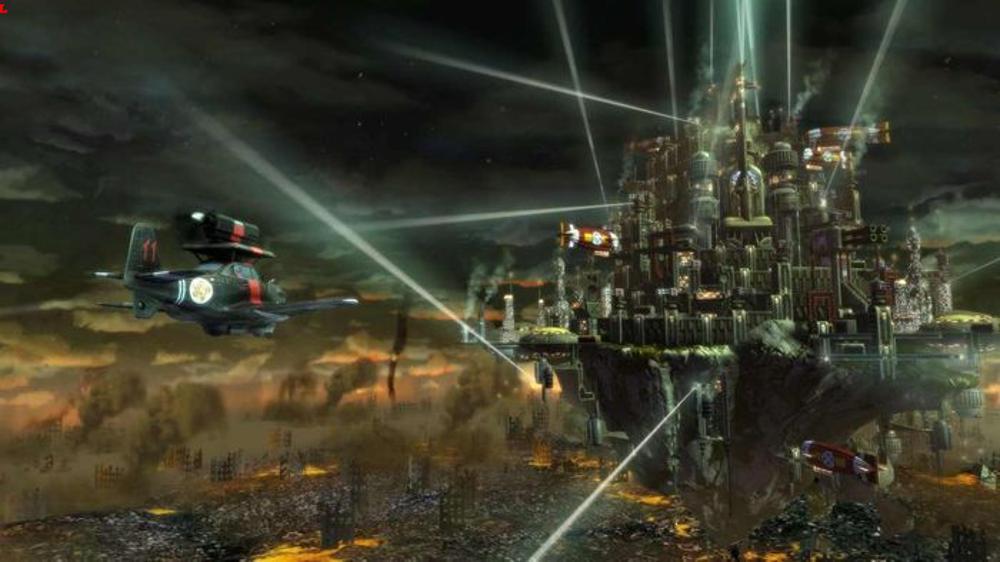 Looking for some of the best bullet hell games for PC? You’ve come to the right place! In this blog post, we’ll be taking a look at some of the best games in this genre, so you can strap in and enjoy some non-stop action.

So, without further ado, let’s take a look at some of the best bullet hell games for PC!

Sine Mora Ex is a unique and challenging shoot ’em up game where time is the ultimate factor.

With over 50 different weapon combinations and time-manipulating devices, Sine Mora Ex is a gorgeous shoot ’em up offering an engrossing story, beautiful stages, and deep gameplay.

The Binarystar Infinity PC is a powerful space combat simulator that lets you experience all the thrills of intergalactic warfare.

With its unique 1-Bit graphic look and engaging gameplay, the Infinity PC is perfect for any space combat fan.

Are you looking for an intense and action-packed vertical shooter?

This game will have you on the edge of your seat as you try to answer math problems while dodging bullets and explosions.

With a superb sound track by UK rock hip hop maestros the Sixty fours and classic tracks from Dylan Barry, you’ll be entertained for hours on end.

Are you looking for an intense and action-packed shoot ’em up game?

In this latest installment of the legendary Raiden series, you’ll need to use all your skills to overrun and OverKill your enemies.

With new bosses and stages, as well as a variety of weapons to master, you’ll have your hands full in this fast-paced game.

So strap in and get ready for some intense arcade action!

Features an extra track/level by French flashcore artist HFK, pushing the engine to a gameplay tempo of 360BPM.

Tempo-synced Gameplay (invader movement, bulletpatterns and more get triggered at the pulse of a beat).

Raiden III is a classic scrolling shooter game that has been revitalized for today’s gamers.

With new concepts, gameplay modes, and level design, Raiden III is sure to please fans of the series and newcomers alike.

So blast your way through hordes of aliens and save Earth from total destruction!

Introducing Hyper Sentinel, the face-melting, pixel-pumping arcade shoot ’em up that will have you blasting your way through waves of enemies in no time!

With awesome power-ups, epic boss battles and spectacular effects, this game is sure to keep you entertained for hours on end.

Get your hands on Hyper Sentinel today!

Flying Red Barrel – The Diary of a Little Aviator PC

Are you looking for an old-school bullet hell game that will keep you entertained for hours on end?

Look no further than Flying Red Barrel – The Diary of a Little Aviator PC.

In this game, you take on the role of an aviator living in a time when humanity has just gained the ability to fly.

With the development of flight technology, an organization called the Blue Sky Union has been established to maintain order in the sky.

However, the Guild is now on the brink of putting an end to the anarchy of the sky.

Can you help the aviator navigate through this difficult time?

There is also an advanced scoring system in place to add to the challenge.