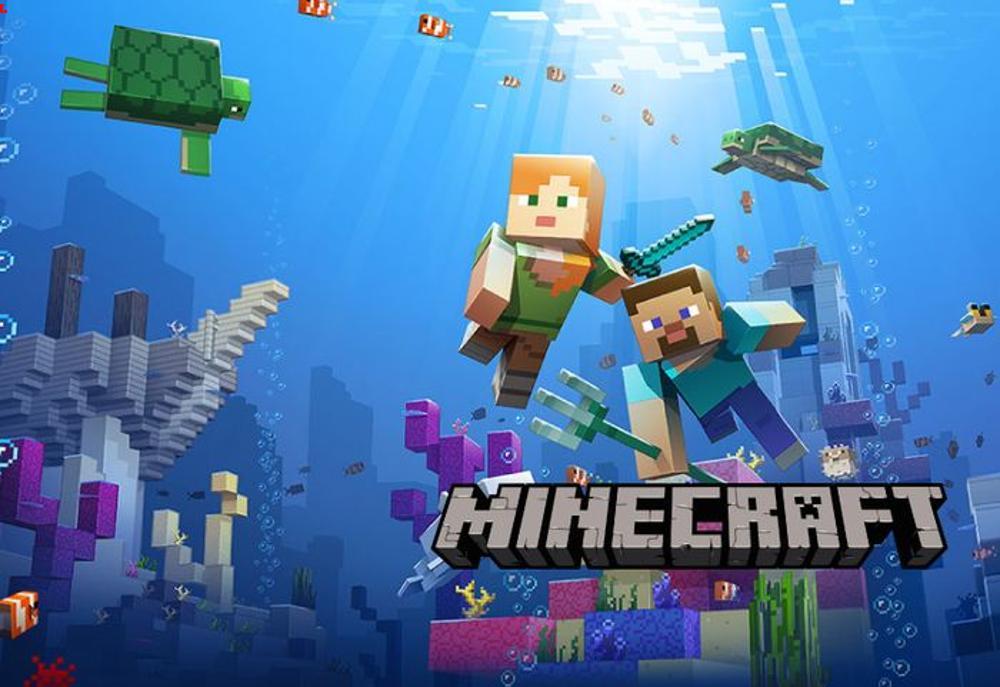 Who doesn’t love a good building game? There’s something so satisfying about starting with a blank slate and watching your creation come to life before your very eyes.

If you’re looking for the best building games for your PC, you’re in luck. We’ve rounded up some of the best options out there, so you can start planning your dream home, city, or world today.

Minecraft is a game that lets you use your imagination to build amazing things.

With an active community and regular updates, Minecraft is a game that you can play for hours on end.

Whether you’re in creative mode or survival mode, there’s always something new to discover.

Planet Zoo is the ultimate zoo sim, featuring authentic living animals who think, feel and explore the world you create around them.

In this globe-trotting campaign or Sandbox mode, you’ll create unique habitats and vast landscapes, make big decisions and meaningful choices, and nurture your animals as you construct and manage the world’s wildest zoos.

Icarus is a planet that was once destined to be a second Earth, but when terraforming collapsed, the air turned toxic and humanity’s hopes of colonizing a new world died.

Icarus became a joke, a symbol of humanity reaching for the stars and failing.

Yet when xeno-biologists discovered the cause of the failure – exotic matter – new interest was ignited.

Valuable beyond reckoning, these ‘exotics’ sparked a gold rush, fueling political tensions on Earth, and bringing prospectors flocking to Icarus.

Icarus is a session-based PvE survival game for up to eight co-op players.

Survive its brutal environment as you explore, harvest, craft and hunt while seeking your fortune.

Cities: Skylines is a modern take on the classic city simulation game.

In the game, you will be responsible for building and maintaining a city.

You will need to balance different requirements such as education, water, electricity, police, fire fighting, healthcare, and more.

You will also need to manage the city’s economy.

The game features a fully realized transport system and the ability to mod the game to suit your play style.

After a long journey through space, you are the Administrator of the Tiqqun space station, charged with finding a new home for humanity.

IXION combines city building, survival elements and exploration, into a thrilling space opera as you explore the stars.

Propelled onwards through a perilous journey, you are the Administrator of the Tiqqun space station, charged with finding a new home for humanity.

Keeping the station sound and flying will require a deft hand and strategic thinking, as you are constantly pulled between maintaining hull integrity, bringing in new resources and managing power consumption.

What choices will you make when confronted with impending disaster?

What will you discover out there in the dark?

A population to manage, survivors to find, cryopods to recover… Maintain your crew’s trust in the corporation that started this venture, or face failure and mutiny.

Are you looking for an adventure that will take you to new heights?

Core Keeper PC is the perfect game for you!

In this mining sandbox game, you will explore a vast underground cave of endless resources.

With your pickaxe, you will mine walls and resources, build bridges to cross underground lakes, and place torches and bonfires to light up the darkness.

You can also plant seeds and nurture crops to grow food, or combine ingredients in the cooking pot to discover tasty new recipes with unexpected buffs.

Sid Meier’s Civilization VI Anthology is the perfect entry point for gamers new to one of the greatest strategy game series of all time.

With the Sid Meier’s Civilization VI game, six DLC packs, the Rise and Fall and Gathering Storm expansions, and the full New Frontier Pass, you’ll have hours of gameplay at your fingertips.

Cities now physically expand across the map, creating new strategic possibilities through the game as you pursue one of five ways to achieve victory.

The Sims 4 Cottage Living is the perfect way to escape the hustle and bustle of the city and enjoy a slower paced life in the countryside.

With this expansion pack, you’ll be able to raise animals, grow produce, and enter competitions at the local fair.

You’ll also get to know the villagers of Henford-on-Bagley, a cozy little town with its own unique lore.

Whether your Sims are enjoying a quiet night at the pub or foraging for berries in the forest, they’re sure to find delight in the simple pleasures of cottage living.

The Sims 4: High School Years Expansion Pack is the perfect way to add some excitement and drama to your Sims’ lives.

With this DLC, you’ll be able to create unique Sims, build the perfect home, explore vibrant worlds, and play out realistic or fantastical scenarios.

Plus, with the addition of the pool, basement, and garden features, you’ll be able to really make your home your own.

Get your instant download of The Sims 4: High School Years Expansion Pack DLC on PC from CDKeys.com today.

Looking for a fun and challenging cooking game?

Look no further than PlateUp!

In this unique roguelite game, you’ll be in charge of your very own restaurant, from choosing dishes and placing appliances to cooking food and serving customers.

Up to four players can play together, so invite some friends and see who can run the most successful restaurant!

With 15 hectic days to get through, there’s plenty of gameplay to enjoy.

And if you’re successful, you’ll even unlock a brand-new franchise!

Start cooking up a storm with PlateUp!