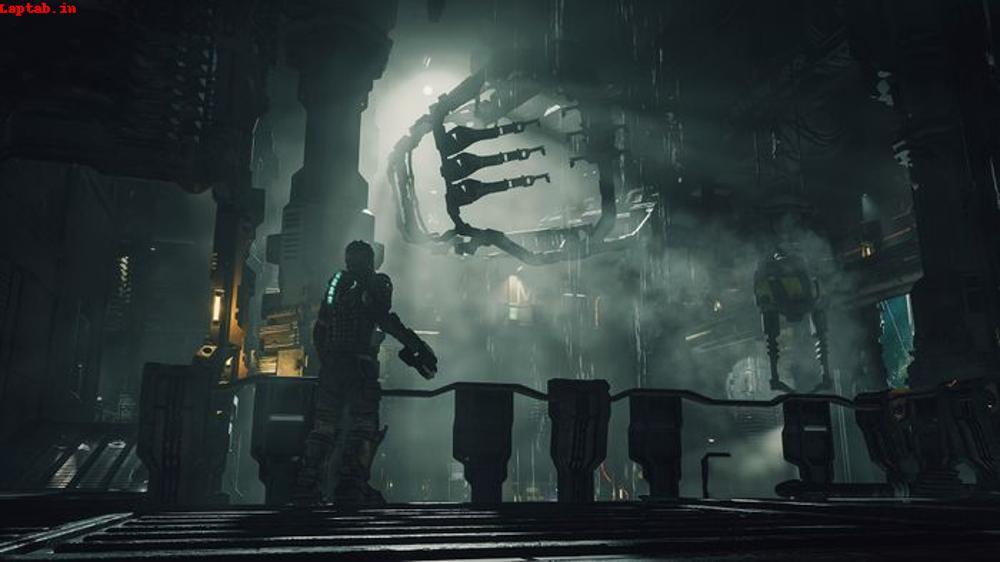 Are you a fan of aliens? Do you like games that are out of this world? Well, we have the perfect list of games for you!

These are the best aliens games for PC that you can play. There is something for everyone on this list.

So, sit back, relax, and get ready to blast some aliens!

The classic survival-horror game Dead Space is back and better than ever in this remake for PC.

With jaw-dropping visuals, an immersive atmosphere, and improved gameplay, this game is a must-play for any fan of the original or horror games in general.

Step into the shoes of Isaac Clarke as he tries to uncover the mysteries of the USG Ishimura, a Planet Cracker-class ship that has been overrun by deadly creatures called Necromorphs.

With your engineering skills and tools, you’ll have to fight for your survival against these nightmarish creatures while also trying to stay sane.

Can you uncover the secrets of the Ishimura and find your way back to safety?

UFO: Afterlight is a turn-based strategy game set on the planet Mars.

The player takes control of a small colony of survivors and must help them thrive in the hostile Martian environment.

The game features new technologies, environments, and enemies, as well as a story that ties into the events of the previous two games in the series.

The Dome Keeper PC is a unique survival game that challenges you to drill beneath the surface of an alien planet in search of valuable resources.

You must also defend your dome from waves of attacking monsters.

Between each attack, you can choose to upgrade your weapons, drill, jetpack, and more.

With beautiful pixel art and an innovative gameplay, the Dome Keeper PC is a must-play for all survival gamers.

Among Us is a multiplayer space game with a twist – one or more players on each team are Impostors, secretly sabotaging the ship!

Can you figure out who the Impostors are before they kill everyone and win the game?

Dome Keeper Deluxe Edition for PC is a must-have for any fan of the roguelike genre!

With an innovative gameplay mechanic that has you mining for resources to defend your dome against waves of enemies, Dome Keeper offers a unique and captivating experience.

The deluxe edition includes the base game, the official soundtrack, and the Pioneer Pack, which contains two epic cosmetic items.

It’s everything you need to look your best while surviving the horrors aboard the USG Ishimura.

The sci-fi survival horror classic Dead Space™ returns, completely rebuilt from the ground up to offer a deeper and more immersive experience.

Isaac Clarke is an everyman engineer on a mission to repair a vast mining ship, the USG Ishimura, only to discover something has gone horribly wrong.

The ship’s crew has been slaughtered and Isaac’s beloved partner, Nicole, is lost somewhere on board.

Now alone and armed with only his engineering tools and skills, Isaac races to find Nicole as the nightmarish mystery of what happened aboard the Ishimura unravels around him.